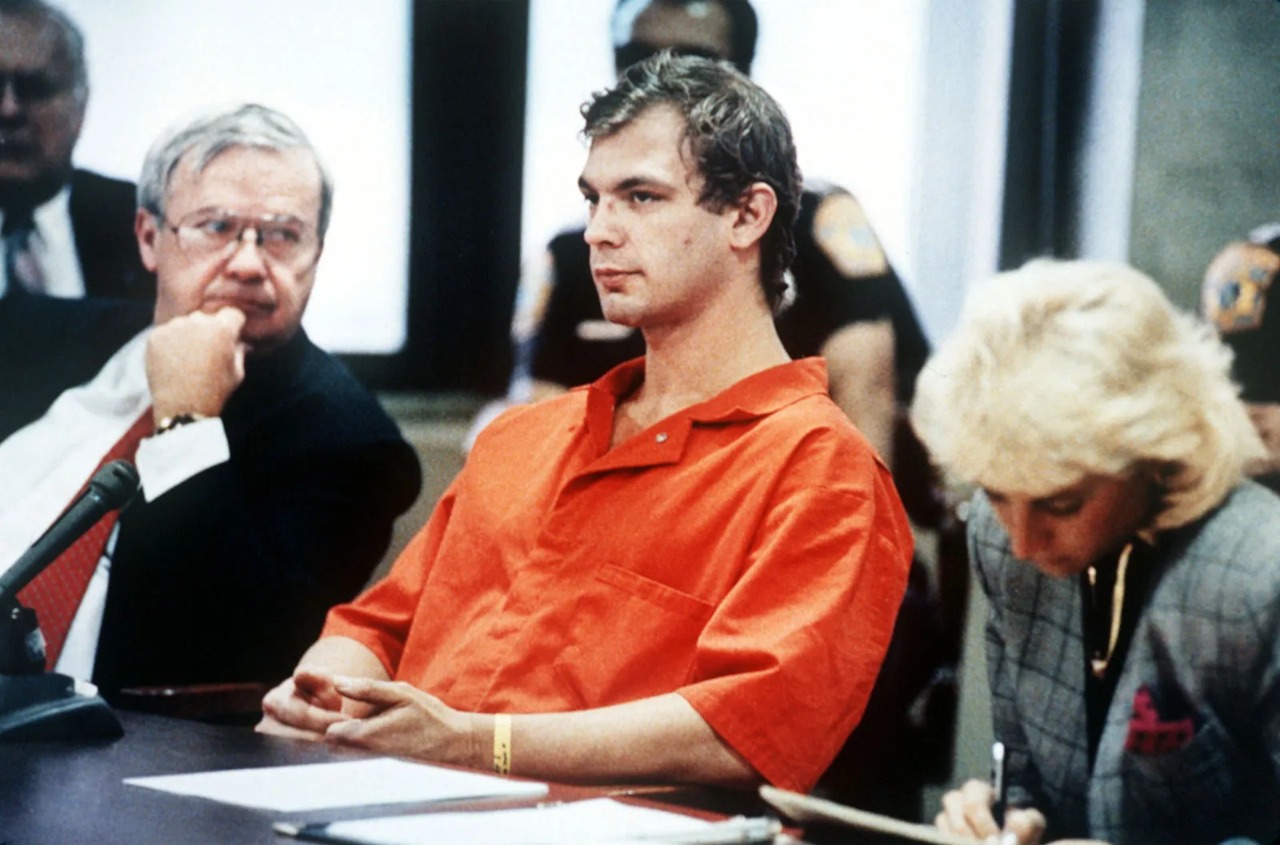 Peters is chilling in the ominous trailer for Monster: The Jeffrey Dahmer Story, which was directed by Ryan Murphy of AHS and Ian Brennan of Ratched.
The limited series sheds attention on the mistakes Wisconsin law enforcement made that allowed Dahmer to get away with his heinous acts for years while also telling the narrative of the legendary killer from the viewpoint of his victims. Between 1978 and 1991, the killer killed 17 men and boys before being caught.

Nash portrays Glenda Cleveland, Dahmer’s neighbor who made numerous attempts to report his peculiar behavior to the police, as seen in the trailer. Along with Peters, the series will also feature Richard Jenkins from The Shape of Water, Penelope Ann Miller from The Artist, Niecy Nash from Never Have I Ever, Shaun J. Brown from The Dropout, and Colin Ford from Captain Marvel.

Evans previously said the following to Variety when discussing the role:”I’ve read so much, I’ve watched so much, I’ve seen so much, and at a certain point, you’ve got to say, ‘All right, that’s enough.’

There are scripts that are superbly written. You can include as much background information as you like, but ultimately we’re not doing a documentary.

It’s more important to keep the fundamental theme and purpose of the story consistent and use that as your compass throughout.

Here Are 5 Most Disturbing Facts About Jeffrey Dahmer:

1- His Father Taught Him How to Keep Corpses Safe

To satisfy this child’s interest, his scientific father, who was finding it difficult to connect with his estranged son, decided to demonstrate how to properly clean and preserve animal parts. Dahmer would eventually employ this method, which he had learnt from his father, to preserve the body parts of his victims, which he kept in his own apartment.

He lured Steven Hicks, a hitchhiker, back to the residence on June 18, 1978, where he strangled and sledgehammered him to death. “The person wanted to leave, and I didn’t want him to leave,” Dahmer stated. The bones were subsequently dispersed about his backyard, where more than 500 fragments of bone were found by police more than ten years later.

There were 17 victims in total . He would choose males who were hitchhikers, drug traffickers, or runaways who were at risk. His grandmother’s home’s cellar served as the scene of the first killings. Even though she was ignorant of his actions, she soon became sick of his late-night drinking and ejected him. After that, he relocated to an apartment on North 25th Street in Milwaukee, where he continued to seduce his victims by offering them cash or illicit encounters. His number of victims increased from 4 to 17 in just two years.

4- The Horrors of the Foul-Smelling Apartment.

His neighbor began to become aware of the odor. Hearts, biceps, and chunks of leg tissue were among the body parts that Dahmer had wrapped in plastic bags and stored in the refrigerator for later use.

5- The Grizzly and Unsettling Polaroid Collection.

On July 22, 1991, Tracy Edwards, a male, showed there intoxicated and wearing handcuffs around his wrist. Upon hearing that a “strange person” had handcuffed him, the officers made the decision to search Dahmer’s flat. One of the officers started looking into the disgusting collection of Polaroid photos. He found jars holding genitalia and other body parts in the “Fridge of Horrors.” 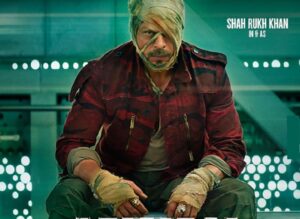 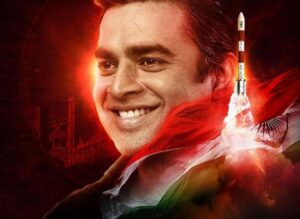 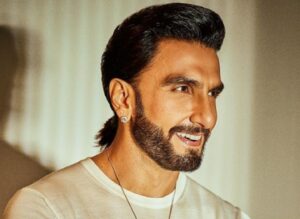 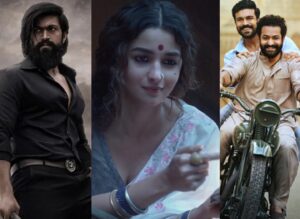 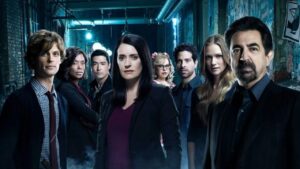 The premiere date for Criminal Minds: Evolution: Paramount+ Reunion Series has been announced. 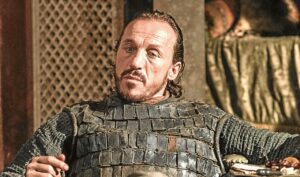 Jerome Flynn will work on the “Yellowstone” prequel “1923” at Paramount+. 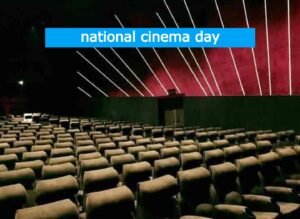 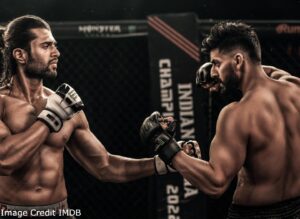 Liger All set to release on OTT , Check Dates and where to watch 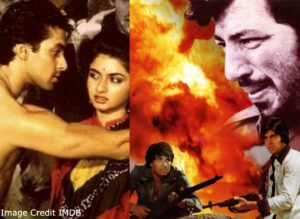 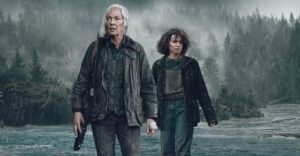 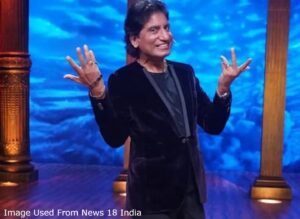 Raju Srivastava died at the age of 58, was famous for this show

Brahmastra Worldwide Box Office Collection Day 16- Ayan Mukerji’s film Brahmastra has been in the headlines continuously since its release. The initial collection of the

OTT rights price of Shahrukh Khan’s film Jawan- Shahrukh Khan, the famous film actor of the Bollywood film industry, is bringing one of his films

Top 5 highest grossing film of the year 2022- Many films have been released in the year 2022 as compared to the last several years.

The premiere date for Criminal Minds: Evolution: Paramount+ Reunion Series has been announced.

The premiere date for Criminal Minds: Evolution: Paramount+ Reunion Series has been announced. In a press statement, Paramount+ provided information about the show. CRIMINAL

Jerome Flynn will work on the “Yellowstone” prequel “1923” at Paramount+.

Liger All set to release on OTT , Check Dates and where to watch

Raju Srivastava died at the age of 58, was famous for this show

Raju Srivastava died at the age of 58- Raju Srivastava, who was a well-known comedian of India. And today he has passed away. He died